Morgana called my attention in #278 to something interesting:

I was also curious what led to such a difference. My suspicion was the static linking of the go runtime was done by default in go but not gcc-go

First I created a binary from the same release yay-gcc for the gccgo and yay-go for the go version. Both were built using go build (using the respective compiler) so they were not stripped (yay-gcc had 2.4MB and yay-go had 7.3MB)

So we can estimate the size of the go runtime in yay to be 3.2MB when the binaries are stripped and 4.9MB when not stripped.

As a comparison I decided to analyze using radare2 the amount of function symbols present using: radare2 and exporting symbols grepping FUNC

Roughly a 4440 FUNC symbol difference is noticeable between the 2.

I would have liked to do proper benchmarking of the 2 binaries, unfortunately it was a bit too much work to set up a reproducible environment to run yay -Syu a 100 times, even without taking into account networking.

On a system without any updates available:

After reproducing the same test a couple of times yay-go (as predicted) has a better performance than yay-gcc (the go compiler is more optimized than gcc-go according to some sources online, and accessing linked libraries is always slower). 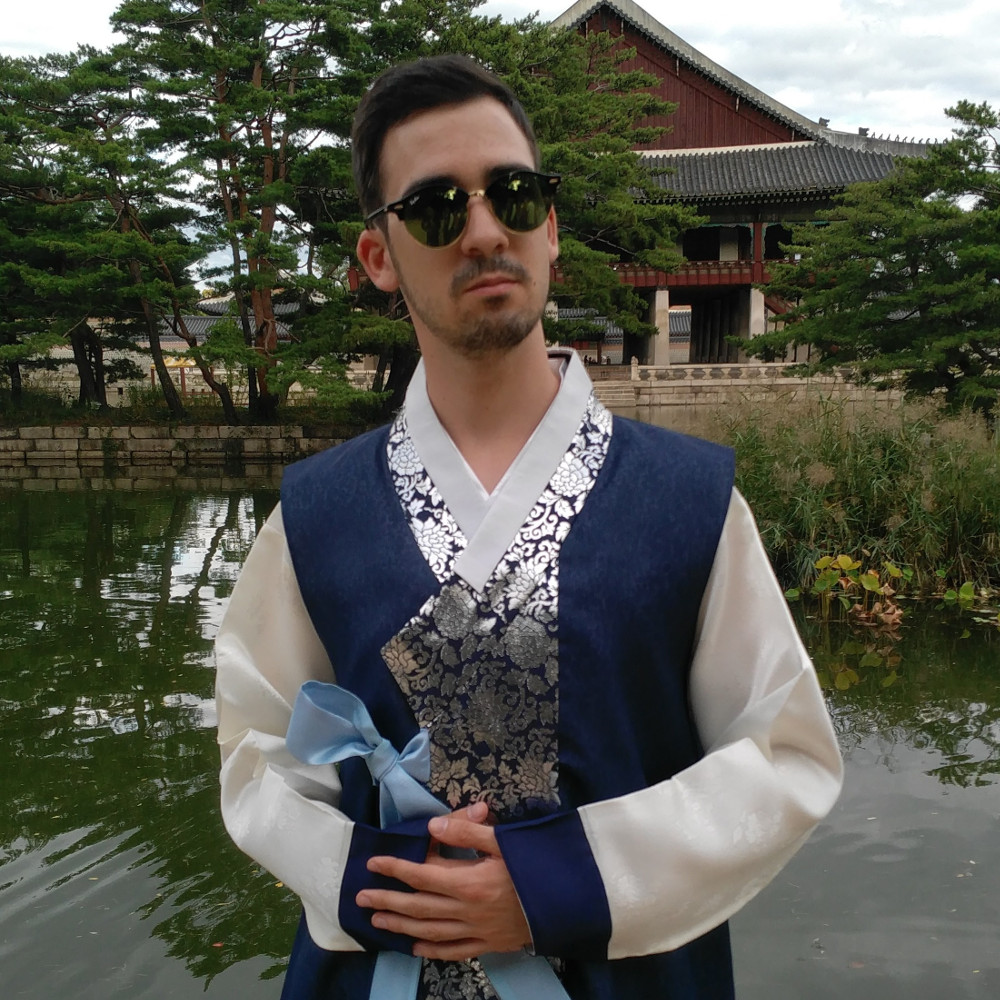 My name is João Guerreiro. I’m an ECE masters student at Instituto Superior Técnico, University of Lisbon. I enjoy working on projects for Linux and its desktop environments and learning everything on Cloud Management and Security
ECE Masters Student
Lisbon